TEAMM meeting 2019 – A way to “Upgrade dentistry” and collaboration

The TEAMM (Top Endo Advocates for MicroMega) meeting took place from 15th to 17th May 2019 in the Château of Crécy-la-Chapelle, near Paris. This event occurs since 2014 as “TEAMM meeting”, but it exists since 2004, known initially as “AGE”.

This year, the TEAMM meeting was a special edition as it was the first KOLs Meeting since the COLTENE MicroMega merger. During two days, 46 attendees (35 Endospecialists from all over the world and 11 COLTENE members) have shared experiences, knowledge and viewpoints both on a scientific and clinical level in Endodontics. This event has been a real success.

That’s the beginning of a new ColTEAMM Family. 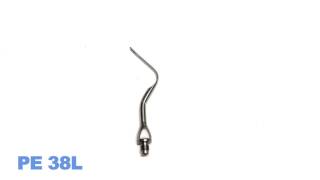 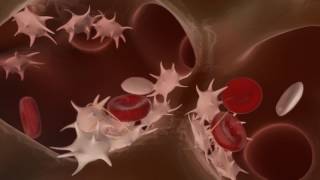 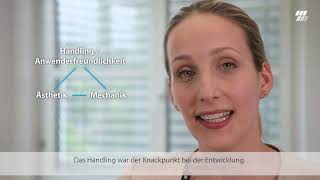 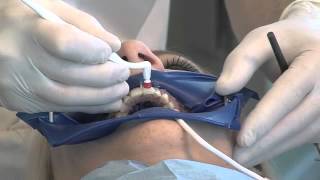 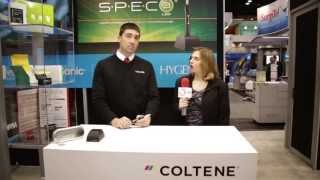